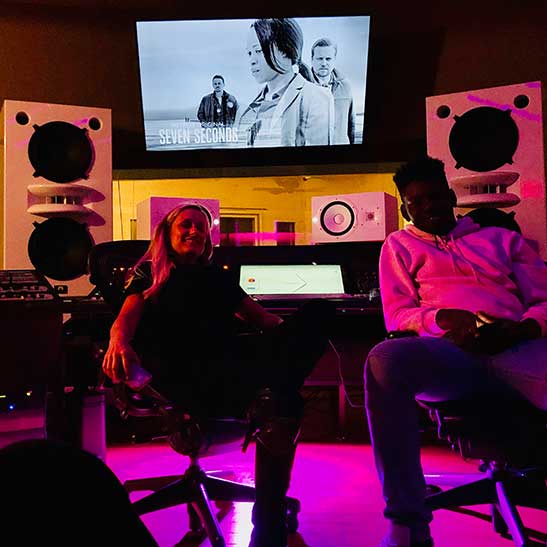 Cassie is a producer, writer, and international recording artist that has carved her way onto the music scene with her unique beats and fun production style. Graduating from Auburn University with a B.S. Degree in Finance and a Minor in Spanish, Cassie originally launched her career in business in wealth management at top firms on Wall Street. She was a Financial Advisor for 14 years on teams managing over $3 Billion in assets, specializing in ultra high-net worth relationships. In 2013, she was awarded as one of the top Financial Advisors in Atlanta and was featured in Atlanta Magazine.
Although highly successful in the corporate world, Cassie could never escape her love for music and art. She took her love of the entertainment industry to L.A., where she obtained her SAG membership and worked as an actress. Her work included movies such as Little Black Book with Brittany Murphy, Cellular, Shop Girl with Steve Martin, and Underclassman with Colin Hanks. Her work in L.A. also included television shows such as Angel, The O.C., Entourage (pilot), King of Queens, Gilmore Girls, Dragnet, Steve Harvey's Big Time, and Miss Match with Alicia Silverstone. Cassie's national commercial work included Pacific Life and LeBatt's Beer, and she was also cast in Montgomery Gentry's music video "If You Ever Stop Loving Me."
Music and Entertainment became her focus. She started building a catalog by journaling her musical compositions and melodies, which she would later bring to the studio to develop her production skills, allowing herself to become known as an innovative and top music producer. To celebrate how fun it can be to be an entrepreneur, she brought one of her early ideas to life and co-wrote a children's book titled "I Can Build My Own Company," which she co-illustrated and self-published. She designed and manufactured a corresponding puzzle to sell with her book, and within six months, her product was selling in stores in 11 states. 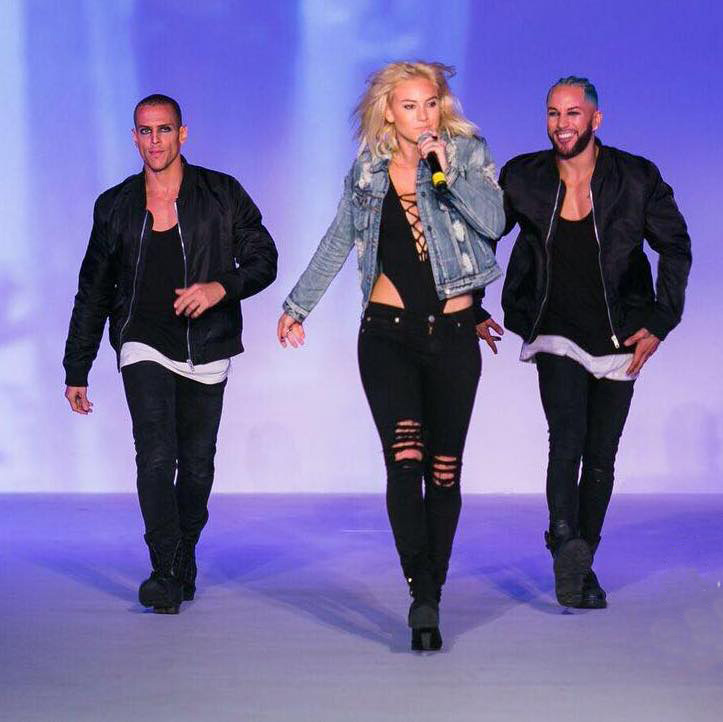 STASH steps onto the Hollywood scene with a presence. Combining the concept of House music with originally written and produced Dance music, this exciting Electro Pop DJ has built a local fan base in Los Angeles.

Part live performance and part spectacle this girl brings a fresh perspective to the genre to create a style that is uniquely her own. STASH is a multi-media force smashing boundaries to grab the spotlight as part of a new breed of Pop/DJ artists.

Not only is her personality larger than life, but this beauty has an energy that is unstoppable. STASH, a dance/electro pop songwriter, rapper, and DJ makes sure to never slow down her swag. STASH has performed at RedBull Spring Break, Sundance, South by Southwest, Vegas, and Florida Spring Break in the past.

“It’s awesome I get to merge my two passions of DJing and performing live music together. I love to create mash ups and it exposes me to so many different types of artists who inspire me to create something fresh and unique when I go to write my own songs.” says STASH. STASH won best EDM song at the Hollywood Music and Media Awards for "Strip Me Bare" in 2014.

STASH has taken her professional experience in the club industry as well as her personal encounters in the club life to give a real authenticity to her music.

STASH coins her music as “Electro-Pop” and writes her songs with a guitar and a bottle of wine. Her lifestyle serves as the backdrop for the catchy dance/pop mash ups that have become her signature.

Dynamic and high energy, this DJ offers club-goers a sonic roller coaster of party music that keeps them dancing until the sun comes up.

“STASH is a breath of fresh air on the dance/pop scene. With all the energy she has I know she will leave an impression on everyone who meets her.” Nick James (Producer)

“When I first met STASH I really liked her vibe, I liked her music. She looked like a PopStar. She has the entire package.” David Kidd (Producer) 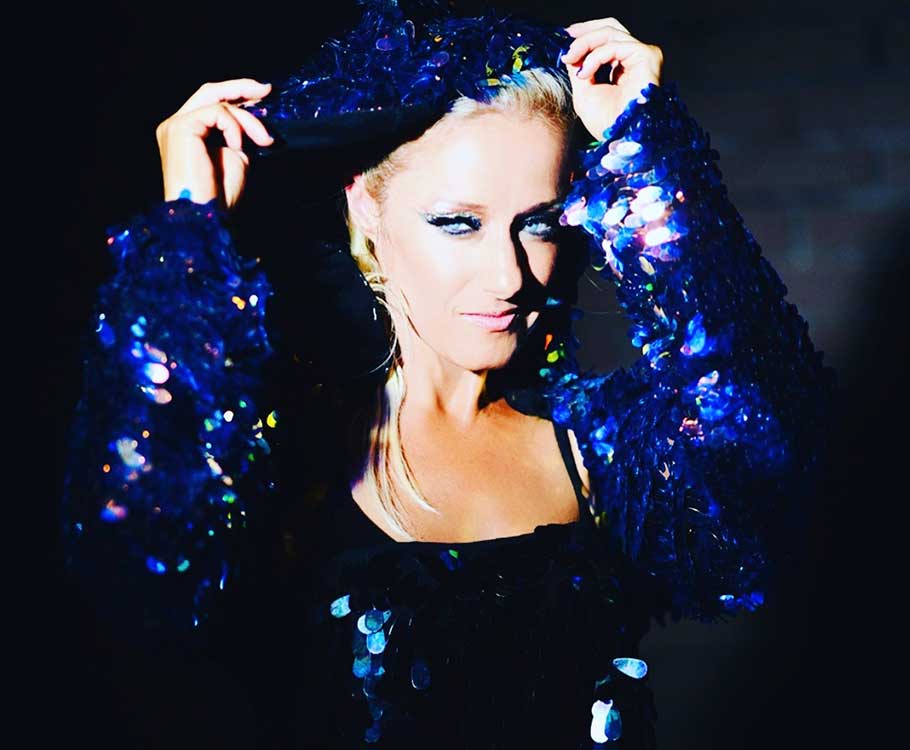 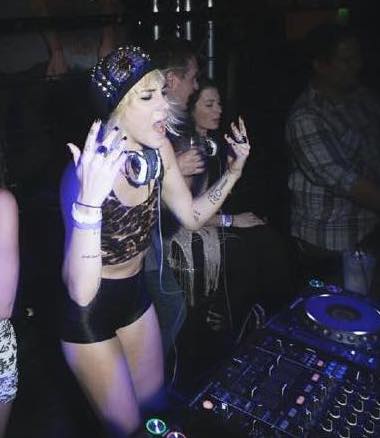 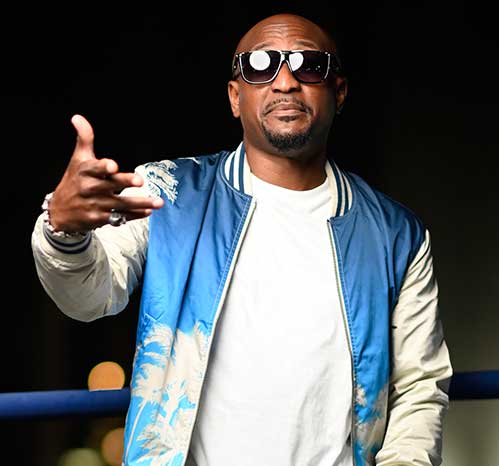 Production powerhouse Cassie Moore created HEAR TO PLAY™ as the labels combined artist name in the face of music. With its unique genre-fusing beats, HEAR TO PLAY™ has taken music to a new level, providing live performances, sound recordings, merch, fan sites, and music blogs around the world.